Over the past two decades, degradation outpaced deforestation in Brazilian Amazon, according to the long-term study by LCLUC PI David Skole & team. By combining more than 20 years of satellite data with extensive field observations, they trained a computer algorithm to map changes in forest degradation through time across the entire Brazilian Amazon. Their work reveals that 337,427 km² of forest were degraded across the Brazilian Amazon between 1992 and 2014, an area larger than neighboring Ecuador. During this same period, degradation actually outpaced deforestation, which contributed to a loss of a further 308,311 km² of the forest. This research is published in the journal Science  The findings have implications for carbon, biodiversity, and energy balance.

This research was also highlighted in, Science Bulletin, Eureka alerts, AAAS, and The Conversation  News releases. 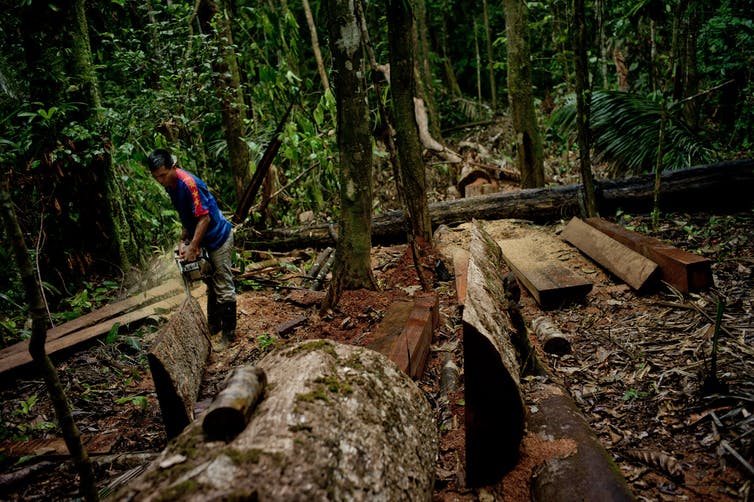