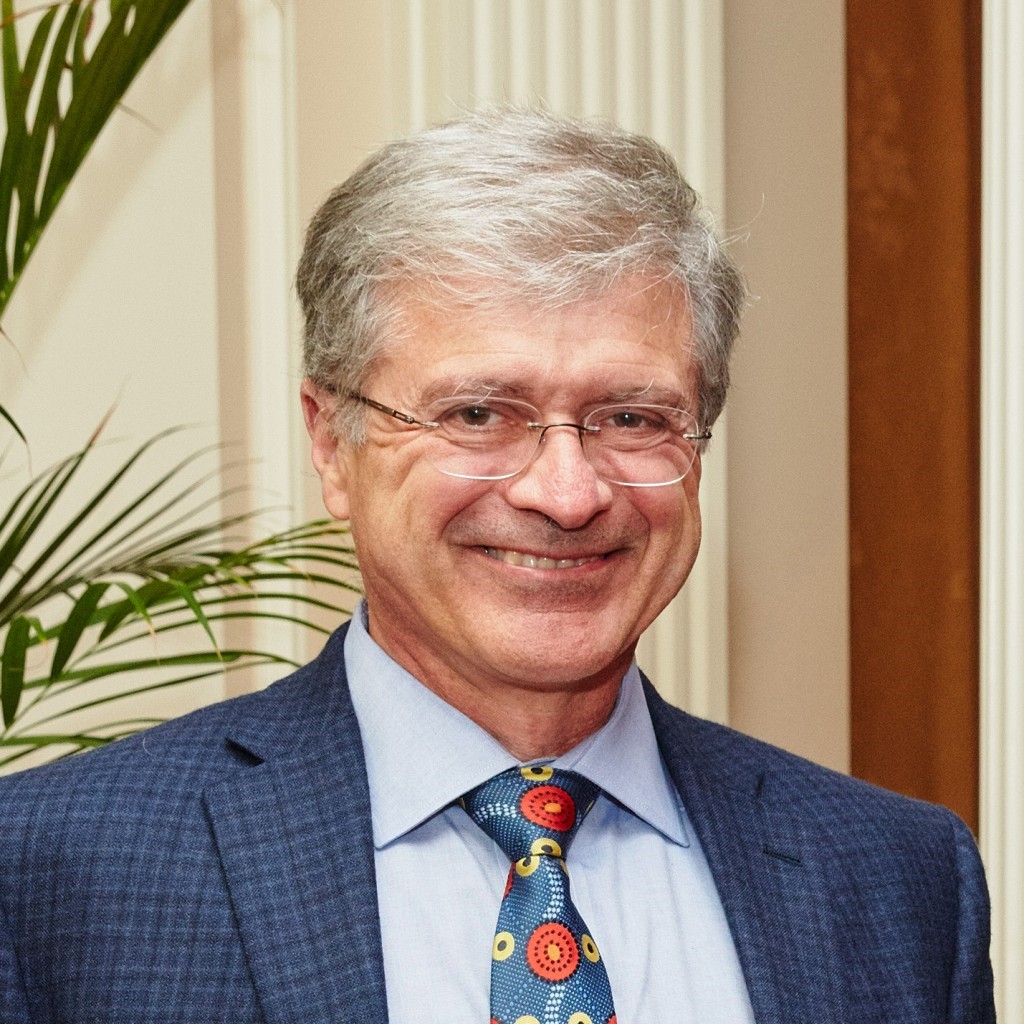 We are sorry to share the news that Tony Janetos passed away on August 6th. Tony was the force behind the creation of the Land Cover Land Use Change Program at NASA and was the first LCLUC Program Manager (1995-1998). He served as the Chair of the Steering Committee of the International GOFC-GOLD Program (2007- 2010) and then as Program Chair (2010-2019). He was a member of the Scientific Steering Committee for the IGBP Global Land Project (2009-2012).

Tony received his Masters (1978) and PhD (1980) in Biology from Princeton. He held Post-Doc positions at the University of Utah and the Harvard School for Public Health. He worked in EPA on acid deposition and as Manager of the EPA/ORD Global Climate Change Research Program. He joined NASA in 1990 as Manager of the Terrestrial Ecology Program. He served as Chief of the NASA Ecology and Atmospheric Chemistry Branch and Chief of the Earth System Models and Ecological Processes Branch. In 1995 he became Program Manager for the NASA LCLUC Program. He also served as Program Scientist for Landsat and the Earth Observing System (EOS) AM-1 Platform, responsible for overseeing the development of scientific programs in support of their missions. In 1999 he became Senior Vice President and Chief of Program at the World Resources Institute and in 2002, Vice President for Science and Research. From 2002-2006 he was a Senior Fellow and subsequently Vice President at the H. John Heinz III Center for Science, Economics, and the Environment, responsible for overall management and administration of Heinz Center research activities. From 2006-2013 he served as Director of the Joint Global Change Research Institute at the University of Maryland. In 2013 he took the position of Director of the Frederick S. Pardee Center for the Study of the Longer-Range Future and Professor of the Department of Earth and Environment at Boston University. He was appointed Chair of the Department in July 2018.

Tony was a leader in the global change community. He served on numerous national and international program steering committees and advisory boards, including Chairing the NSF Environmental Research and Education Advisory Committee. He played a major role in the Intergovernmental Panel on Climate Change (IPCC) Scientific Assessments since 1992 and was lead author for the Special Report on Land-Use Change and Forestry (Methods Chapter). He contributed to the US Climate Change Science Program (US CCSP) and served as co-chair and coordinator of the National Assessment Synthesis Team, a body charged with providing intellectual leadership and oversight of the US National Assessments of the Potential Consequences of Climate Variability and Change. He served as a Coordinating Lead Author in the Ecosystems Trends and Conditions component of the Millennium Ecosystem Assessment and contributed to the UNEP Global Biodiversity Assessment.

Above all Tony was a great colleague and mentor to many of us and we have much to thank him for. We will miss his scientific insight, his congeniality and positive outlook.